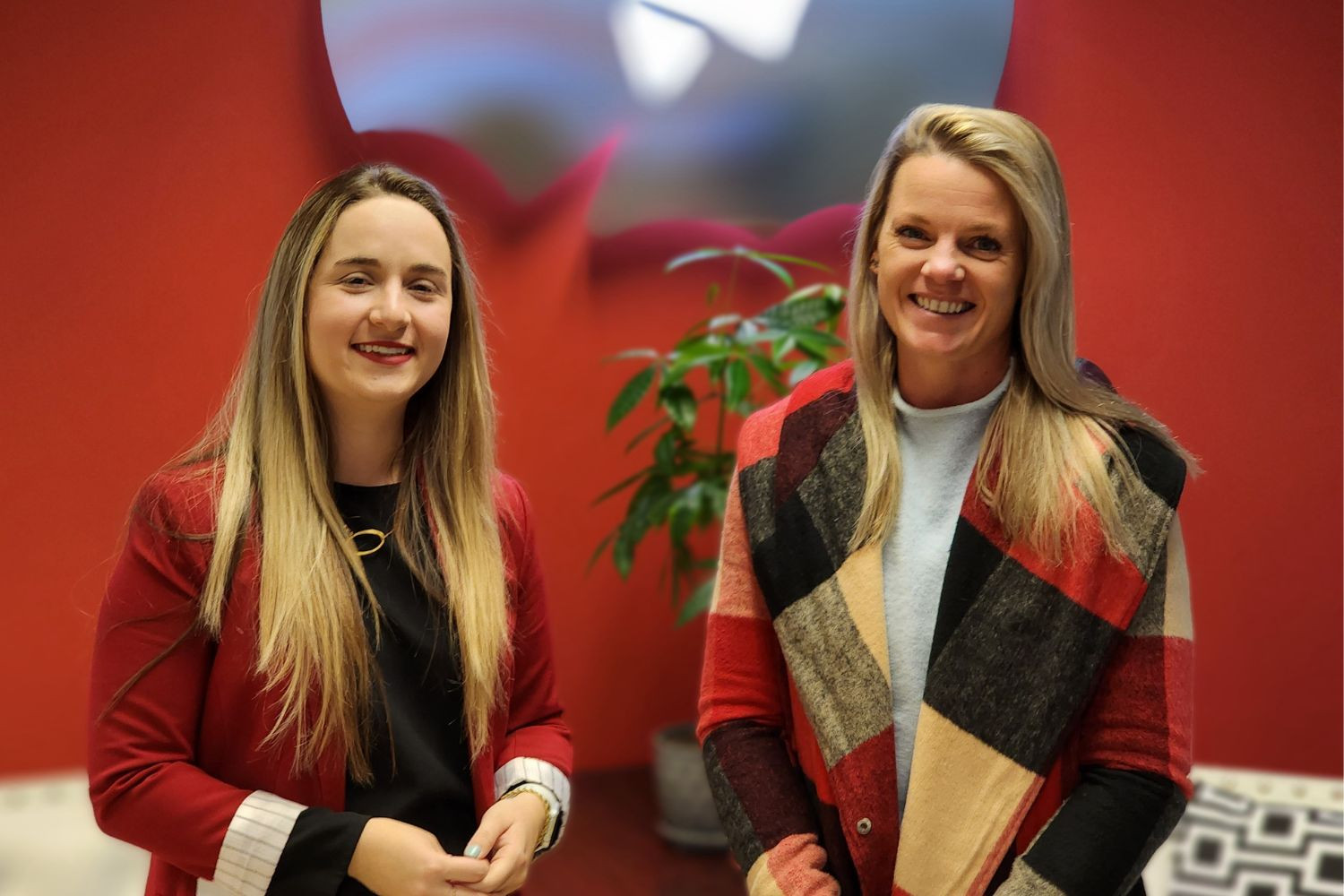 Carolyn Gibbons is opening Consciously Clean Refillery on 414 York Street in the old Chesnut building. It is at once a passion project and a social mission. Here is the story of Fredericton's new green startup!

What made you open a refillery?

"I grew up on a cash crop farm: corn, soybean, winter wheat. It was important how we grew our food, and how we disposed of our waste, and that was coming from my grandmother who grew up very poor. Every last piece of food was important and nothing went to waste. So that always stuck with me, and as I got older, I realized we live in a culture where there is a lot of waste, and where we tend to mindlessly throw things out. It was time to get back to some of these ideals from the past and bring them into the future in a more modern way.

So you started Consciously Clean. Can you tell us how that went?

It was just over a year ago. We moved here from Ontario, and when I did some market research, I realized there wasn’t a dedicated refillery here in Fredericton. I’ve been searching for my purpose. “What am I going to do with the rest of my life that’s meaningful?” This was it, and I’ve never looked back. I’m very excited to make the jump from the e-commerce mobile business model I’ve been working with to a physical location.

Has it been mostly markets you’ve been selling in?

That’s right I started off last November. I had a few markets right away, and the markets are always very successful which is why I knew that brick and mortar was the way to go. I was at the Recap Night Market all summer long which is affiliated with the Garrison Night Market on Thursday nights. That’s where I met Oriana [of Planet Hatch] for the first time.
At that time, I started really digging into getting the brick and mortar location going. People want to make the change, but they don’t know where to start so I was giving Fredericton a place to start. The easier you make it for people to make changes, the more likely they are to do so. So I’ve been just slowly making the steps to make it approachable and easy for Fredericton to start separating their waste. It’s not about zero waste, because I think zero waste is unattainable, so I like to say low-waste lifestyle.

How has Planet Hatch helped you?

The only reason I have a storefront now and why it has gone so quickly is the support, assistance, and guidance that I’ve gotten at Planet Hatch. 100%, I absolutely wouldn’t have the storefront if it wasn’t for Planet Hatch. Planet Hatch also helped with my business plan. I had a rough one; I had come far enough on my own,[but needed] someone like Ori to guide me and help me with certain language and organize my thoughts. I was able to get the financing at Planet Hatch. That was the only reason I was able to get pre-approved for the commercial leasing and to help me get my financing in order to grow my inventory and to open up in a bigger way. Otherwise, it wouldn’t have happened. I may have gotten there eventually, but I needed help and that’s what I received here.

What sort of inventory do you carry?

So the idea is the liquids all come in big jugs. There’s a few clean-ingredient Canadian-made brands that manufacture their products for the sake of bulk refills. I’ve sourced those brands and brought in three. Pure is my main brand. They’re the only ones that have cleaning products as well, and they’re the most circular brand. I have 20L drums that are brought to me and when I’m done with them, they take them back and sanitize and refill them and it’s a full circle.

SO THE SOCIAL MISSION SEEMS CENTRAL TO THE BUSINESS

Yes... If you want to change the world, you’ve got to start at home. You’ve got to start small, and then eventually big change can happen. So, if we can get a certain percentage of the population putting this refill routine into their life, let’s add up the plastic we’ll save. In the long-term, it’s a big number.
At the markets [I've attended], everyone wants to find a way to be more sustainable, everyone wants a cleaner lifestyle.

What kind of containers should I bring to your store?

Any container goes. I recommend you make sure it’s clean and dry when you bring it in. But through Planet Hatch with the grant, I was able to get some equipment. I’m putting in a full food-grade sanitization dishwasher so that I can take [container] donations. When your shampoo is empty and you’ve been thinking about refilling, bring it in and fill it up.
When you refill a container, you’re only paying per fluid ounce. I know you’re going to pay anywhere between three and five dollars for a vessel of any sort.

Taking Shampoo as an example, how many different scents do you carry?

I have probably six or seven different scents between the three main brands that I carry. They're scented with essential oils: lavender, cedar and sage, tangerine and citrus, [plus] I have a whole unscented line.

So, has your grandmother seen the business?

Yes. She likes the idea. We were fortunate growing up. The farm got bigger, and by the time I was around, we were a middle-class family and we were doing pretty well, but my grandmother was always saying “don’t you dare throw those socks out, let’s mend them. That’s what stuck with me. When you get down to the nitty gritty, that’s the purpose and I’m proud of that.
So she came with my parents for a visit in the fall [while] I had a booth set up at Harvest Festival. I was so happy that she was able to come and see what I was doing. And like my customers at the markets, I saw the lightbulb go off in her head: the realization that "OK, now I don't have to buy multiple plastic containers over and over again."